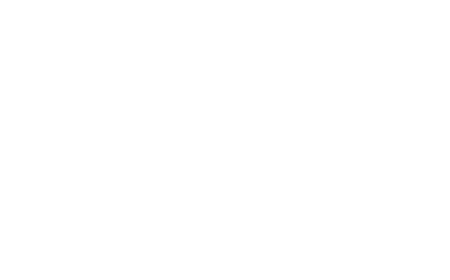 The site comprises an undeveloped parcel of land, situated within a sensitive village location being within close proximity to listed Church and Rectory buildings.

Prior to JB Planning Associate’s involvement, the site had been subject to a previous planning application for residential development in 2017, which received officer support but was refused planning permission by East Herts District Council’s Planning Committee – on the grounds that the development would utilise a currently undeveloped parcel of land and would result in a significant harmful impact on the nearby listed buildings.

An appeal was lodged against the Council’s refusal and this was subject to a hearing and subsequently allowed on in March 2018. However, the appeal decision was quashed by order of the High Court and the Secretary of State confirmed that the appeal was to be re-determined.

This reconsideration of the appeal was carried out via the written representations procedure with the appeal being dismissed in February 2019. The Inspector concluded that the proposal would harm the setting of nearby listed buildings and that this harm would not be outweighed by the public benefits of the scheme.

JB Planning Associates were subsequently appointed by Osprey Homes to engage with East Herts District Council in pre-application discussions with regard to a revised scheme and to prepare and submit a subsequent planning application.

The scheme was carefully designed to overcome the grounds for refusal within the most recent appeal decision. This involved ensuring that an important view of the listed Church and Rectory could be protected for the long-term future and ensuring that the scheme will cause no harm to the setting of the nearby listed buildings.

The site had also been identified as a Local Green Space (LGS) within the draft Neighbourhood Plan. JB Planning Associates submitted representations and objected to the site’s proposed designation as a LGS on behalf of Osprey Homes. The Examiner, in her Final Report, found insufficient evidence to justify the site’s inclusion as a LGS and as such this designation was not carried forward into the modified Neighbourhood Plan that proceeded to referendum.

JB Planning Associates was successful in obtaining planning permission for the residential development on the site. As part of the planning application, JB Planning Associates were able to successfully demonstrate to officers that the proposal responds positively to the site’s context and provides for an acceptable form of development that would provide much-needed high-quality family housing, and through the creation of new open space, would better reveal the significance of the nearby listed buildings.